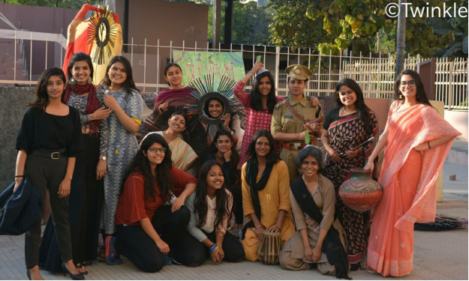 For the session 2017-18, Upstage prepared socially-awakening annual productions, and eventually chose to perform on a non-competitive ground due to the conflict we faced.